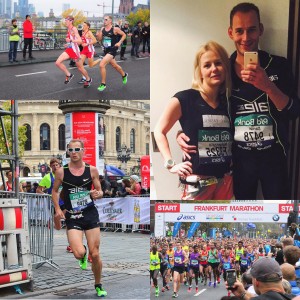 The Frankfurt Marathon 2015 was my first marathon ever and the biggest goal for the end of the season. You may see threre is something wrong in the title, because there was no halfmarathon, but finally I did 37k in stead of 42,195k. Why is that? I will explain in the next paragraph.

For nearly two months I was training for this event very hard. All what I had done before the start was a good forecast for this race. I mean both: trainings and previous running races, where I finished on the first and third place overall. Training for marathon is not so easy. Lot’s of marathon runners suffer from injuries but I safely managed with all the preparations. Fortunately my body was strong enough to stand with training load, and I was going to Frankfurt in a good mood. 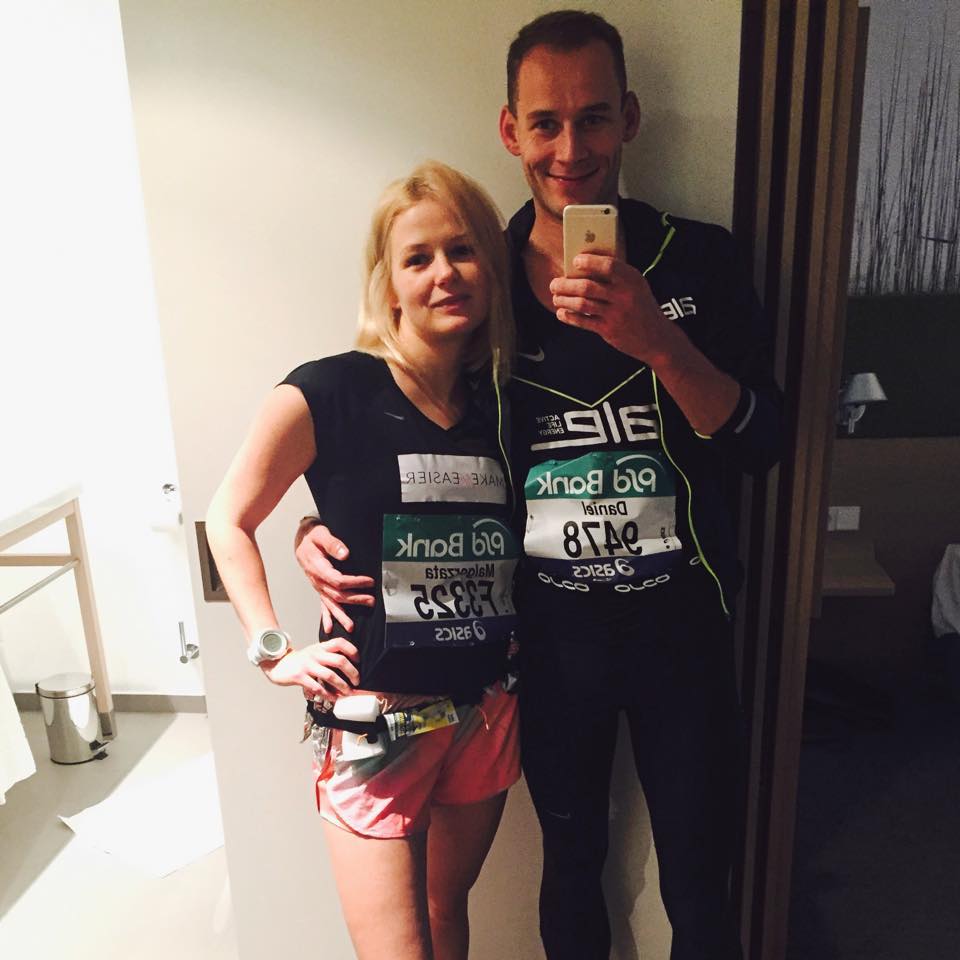 The race was planned on sunday at 10am, so we came to Frankurt on saturday to have anough time for the registration and rest in the hotel. In the last moment we realised that would do the time change so we had one extra hour for sleeping. It’s crucial to have a long night before the race and not to hurry for the start. For almost 16 yeras of doing sport I’ve been always planning the prerace time to be ready for the warm-up exactly one hour to go. 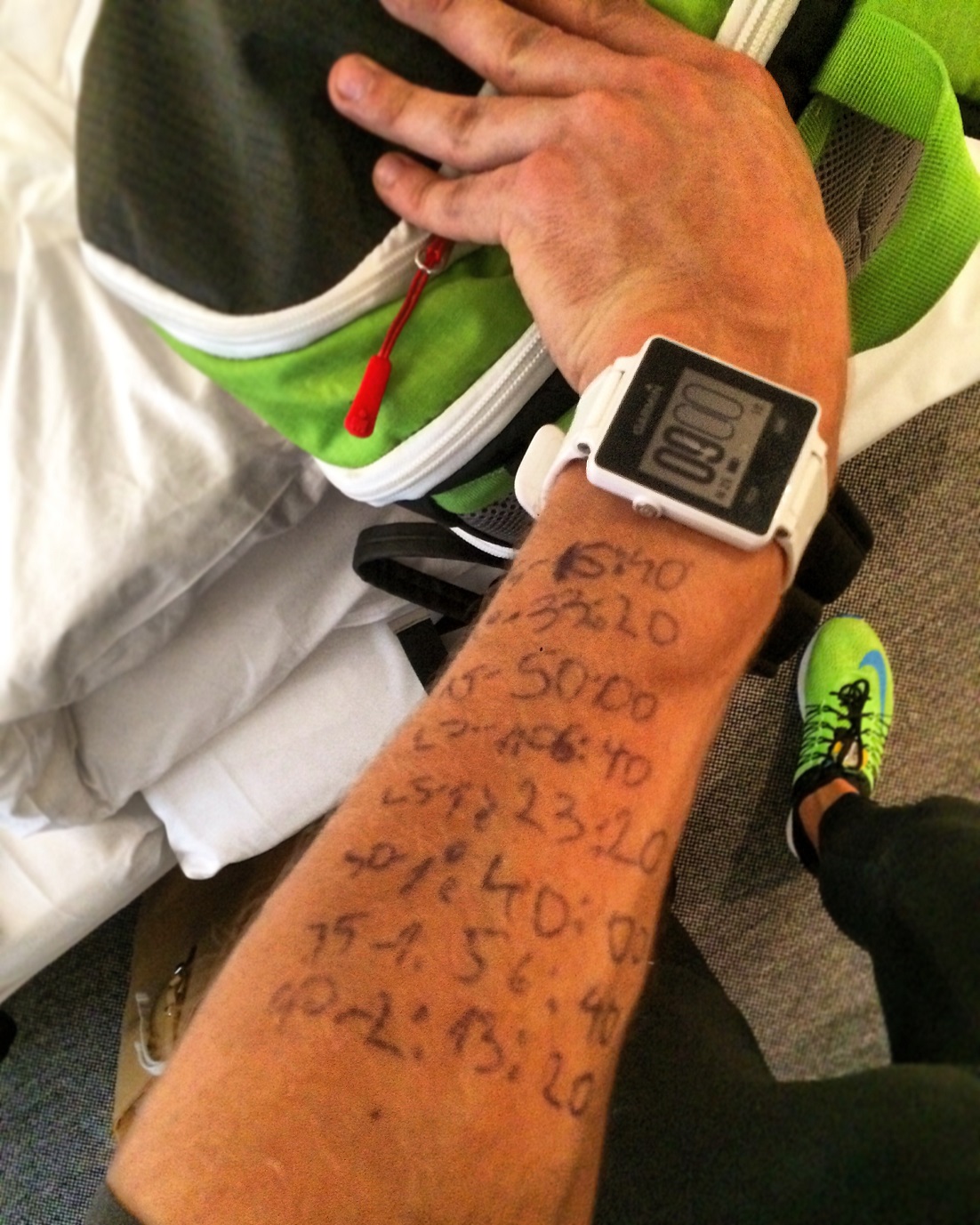 While writing this article I realised that probably I made a mistake at the begining of the marathon. In stead of starting from the first corral I was scuffling with people in the second coral 🙂 Anyway it was not a problem, because after a few houndreds meteres everything was set and I was looking for a good position and calculating my current pace and the other groups. I was feeling very strong and being for a while in the third group I thought I could stay with them. They were running with a pace about 5-10s faster than I was planning to. Sticking to agreement between me and my coach I choosed running alone with a pace 3:19min/km. 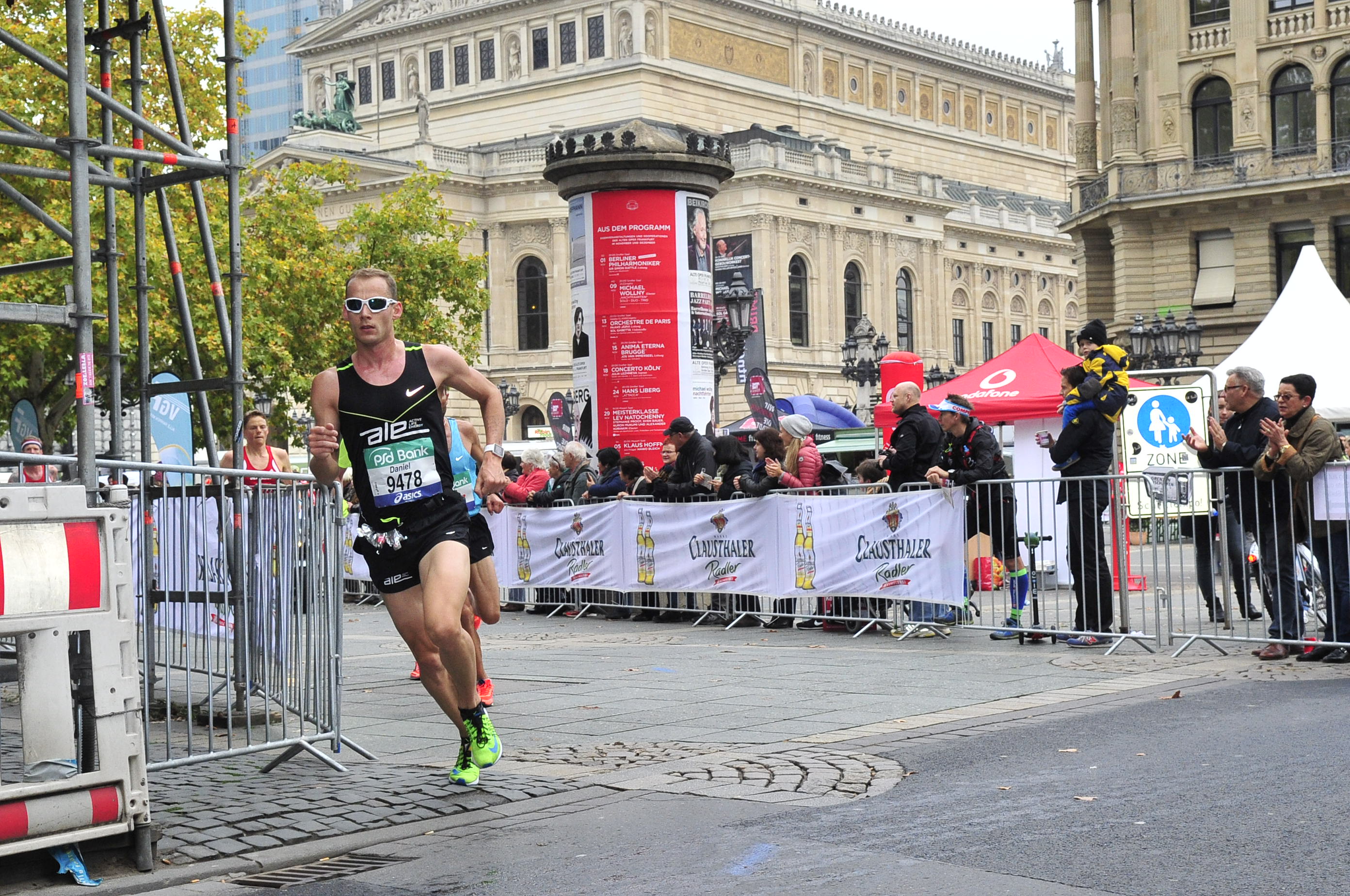 Kilometers were going fast and was waiting for the half marathon to increase the pace. Before I get there there were two significant moment. First on the 18th km. I felt a strong pain in my stomach, so I could’t move and stopped for a moment. I took me 10 seconds and I was back in the race. Not thinkning about the reason of this pain I was focused on the run to reduce this 10s loss. About 2km later the pain hurt me again so much that I had to stop for about 5 minutes. The pain was unbearable and I was felling like someone is drilling throughout my belly. It was exactly 12m to the halfmarathon check point. I stopped my Garmin and it showed 1:09:45. So I assume for my own and my coache’s puropose my new PB in the halfmarathon as 1:10 🙂 Why not? 🙂 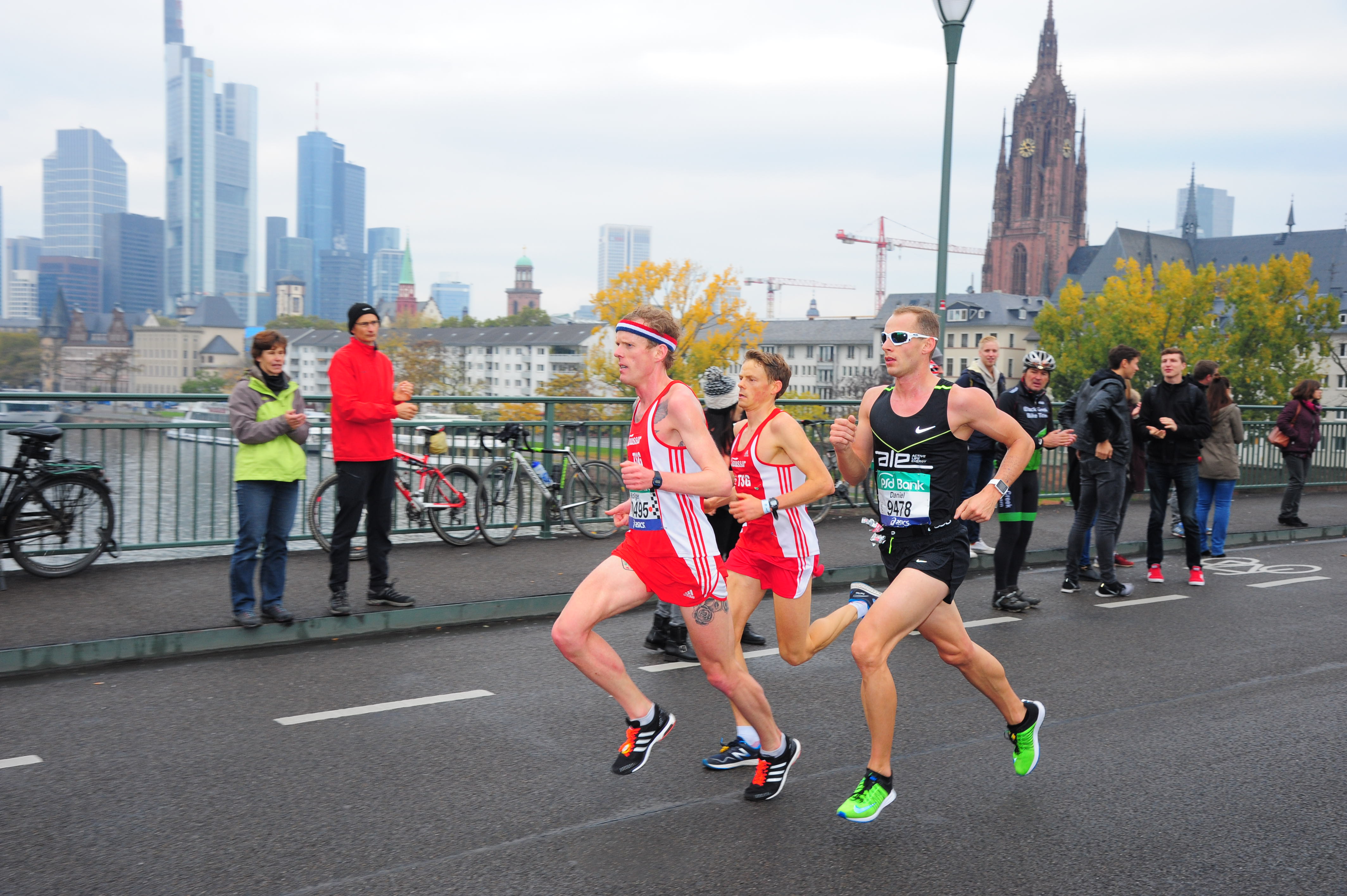 After 5min brake I was back to the race. Aiming to 2:20 in the marathon I though it’s not to late to finish about 2:25 🙂 So focused on the new goal I tried to run as fast as I did before. Unfortunately after 5min of cooling down and constant stomach ache it was not possible. For another 16km I was doing run/walk 😉 Passing 37th km I withdrew the race.

I am not crying because of withdrawl, but it’a pity I couldn’t copy the first half 🙂 Now it’s time for holidays. So I stay at home doing everything except sport 🙂 At the end of november I will go for the Tatra Running Autumn Camp to have fun, running in the Tatra Mountains and introduce my body to another season 2016 🙂